An elite category of super fans who have traveled to five or more Olympics with ‘Journey to the Games’!  Although doable, the level of commitment, enthusiasm, and ability to celebrate at a high level, at five Olympics, in five countries, is incredibly tough to achieve. 5-Timers…we salute you! 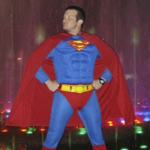 Coming in at SEVEN Olympics, Dave Cerio has made an identical commitment from here on in.  Originally from New York, and now a resident of Dubai, this super-man is ready for just about anything. 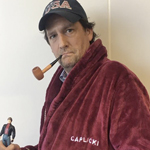 With SIX Olympics under his belt, Caplicki is a legend.  If he wasn’t already, he surely was come 2018, when NBC took hold of his fascination with Michael Knight action figures.  Rather than go on and on, we’ll let this video tell the tale.

A long-time resident of Lake Tahoe, Fricke embraces the Olympic rings better than just about anyone. With a wide smile from ear to ear, and several neighbors in Squaw Valley’s Olympic Valley to cheer on, Fricke is on board with the ‘Journey to the Games’ commitment touting SIX Olympics thus far. 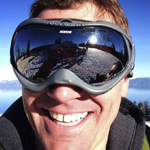 One of the two newest members to the FIVE-Timers Club, it’s official – Carter is hooked. With a cool and calm demeanor that occasionally turns to utter crazy, we’re honored to call him one of us. From Upstate New York to sunny Reno, Nevada, Carter represents us on a global scale. 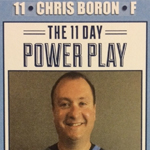 Rounding out the consistent tribe with FIVE Olympics is Chris Boron, a beer drinking, hockey loving, Buffalo native. Boron is also part of the world record holding team that skated the longest hockey game ever to have been played – 11 days. He is an international nomad who rarely turns down the opportunity to celebrate overseas. 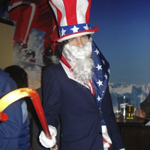 Although he went missing these past Winter Games, Dano had an early start on the crew, so had earned his way into the FIVE-Timers Club by 2016.  He may not be the most consistent, but he has managed to make the cut!  We can only hope this encourages him to find the Olympic road again…and again…and again.

Don’t worry! He’s alive, and living somewhere in England, but Mat has since retired from Olympic fanhood. However, a FIVE-Timer is a Five-Timer, so giving credit where credit is due. We miss you Matty B!  (tear, sigh) 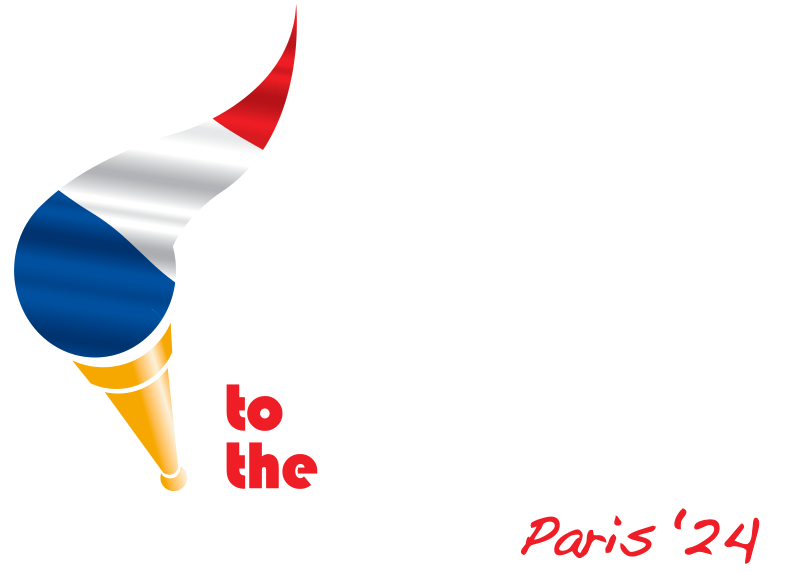 Our group is not affiliated with any Olympic organization and we are not a business. We are a large group of friends on a mission to see every winter and summer Olympics for the rest of our lives.
Contact Us